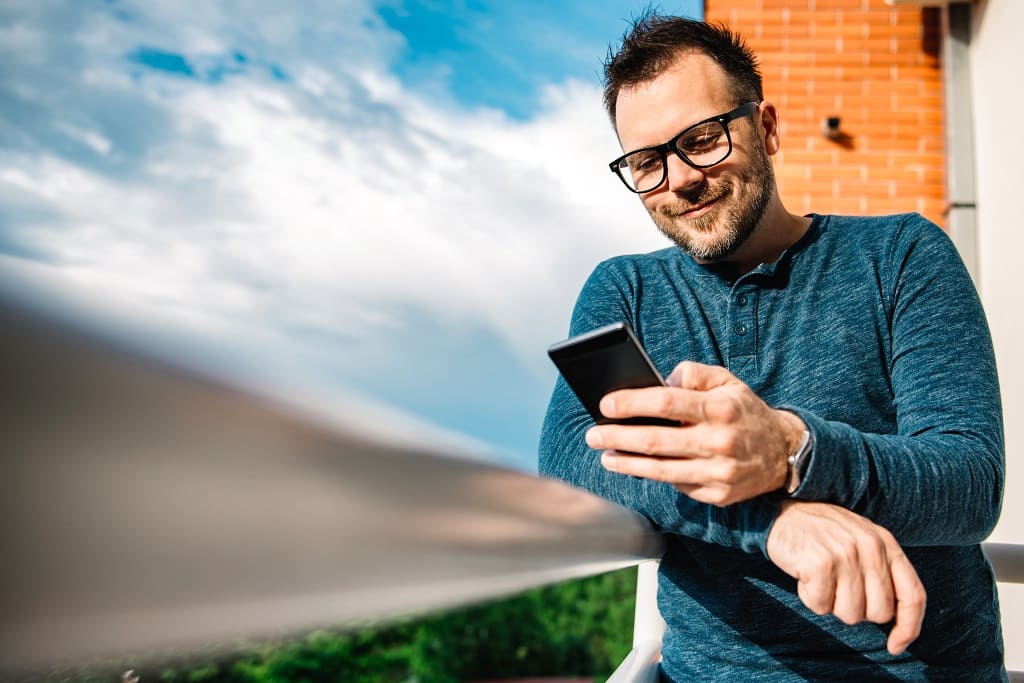 WiFi 6 or 5G, which one to choose and how are they different?

The terms WiFi 6 and 5G are going to be more and more familiar to you than they already are. This makes you wonder why you should opt for these technologies and which of them fits better for you and your company. So in order for these doubts to not remain in the air, we leave you this article that will solve them. Do we give them an answer?

We have left behind the times when wireless connections did not have enough speed and stability, when we had to connect our computer directly to the router with a cable to have a quality connection.

As a result of this evolution, you already have technologies such as WiFi 6 and 5G at your fingertips. Its use is becoming more widespread as time passes, since the necessary infrastructure is being deployed for it, as well as the devices that support these new standards are increasing in the market.

As a result of this situation, surely many of you wonder about the differences between WiFi 6 and 5G and if one of these options is better than the other. If so, you are in the right place. We encourage you to continue reading.

Regardless of the option you choose, both WiFi 6 and 5G have represented a notable evolution compared to their predecessors, WiFi 5 and 4G, respectively. Let’s see the clearest ones.

What does WiFi 6 provide?

The new WiFi 6 technology, based on the IEEE 802.11ax standard, offers an Internet access speed, under certain conditions, up to four times faster than WiFi 5. But speed is not everything, it also brings greater ability to face high demand situations, and it is that more and more devices want to access the network within the same environment.

Greater speed, stability, security and energy saving are, in short, the improvements that WiFi 6 has brought to the world of Internet connectivity. With what it becomes an option to take into account in demanding settings, such as public places, shops, airports, stations or sports stadiums, among others.

It deserves a special mention for its usefulness in the deployment of IoT (Internet of Things) scenarios, including smart factories or Industry 4.0 or the well-known Smart Cities, where many of the sensors that give it life are of the IoT type. WiFi 6 includes new techniques for accessing the shared medium, such as OFDMA or MU-MIMO, which allow several users to simultaneously share the channel without collisions, packet loss or retransmissions.

Learn more about the features of WiFi 6 here

What does 5G bring?

Among its main characteristics, we highlight:

WiFi 6 or 5G? What’s the difference and which should I choose?

When answering this question we have to make something very clear, and that is that these are two technologies that are perfectly compatible with each other. With its alternate use, you will always have an Internet connection regardless of the environment in which you find yourself (home, work, shopping, traveling, at a game, etc.).

In the near future, we will not know what type of technology our smartphone, tablet or laptop has been connected to. We will simply enjoy fast and quality Internet access, automatically and seamlessly jumping between different technologies as we move through a hyper-connected world.

Despite this, we still find certain nuances that make the difference between 5G and WiFi 6. For example, in connection speed, although both are similar, the speed of 5G is highly variable in mobility conditions. This depends on factors such as your location and its degree of coverage, the number of devices connected to the same network, etc. Therefore, reaching the stipulated maximum speed of several Gbps is not something you should expect in practice.

The truth is that most of the 5G coverage that you can find on the Spanish market in 2021, is currently nothing more than an update of the 4G software on the antennas already deployed. A kind of 4.5G with small improvements still far from what the new generation promises. In general, telcos are not yet making large deployments of new 5G infrastructure, given their high acquisition and operating costs.

In general, WiFi 6 is used more in closed environments, while 5G is used when it comes to going outside. Although this does not rule out the use of WiFi 6 in public places. Also, the fact that many phone companies still restrict the amount of data makes 5G still lag behind WiFi 6.

As an example of the joint work that WiFi 6 and 5G can carry out, we have the ability to improve the interconnection of equipment in environments such as smart factories, Smart Cities and when enabling virtual reality or augmented reality solutions for sectors such as retail, education or sanitary.

Without a doubt, with WiFi 6 and 5G we have climbed several steps in connectivity for any professional and personal environment. Now it only remains for its deployment to increase over the next few months so that we can see its full potential first-hand.

A process in which we are already immersed. In fact, according to the WiFi Alliance, 338 million devices adapted to WiFi 6 technology will be sold in 2021, specifically its most recent version, WiFi 6E. For its part, 5G has been implanted (timidly) in Spain since 2019 and it is expected that this year its penetration in Spanish cities will begin, due to the auction of the 700 MHz band and the placing on the market of more terminals with support for 5G.

At Galgus we continue to develop and provide you and your business with solutions to further optimize all the features that WiFi 6 networks have. With them, you will have total control of all parameters, achieving optimized, automated management and in the cloud, as well as you will get valuable information about the behavior of its users.

Do you dare to know more about them? All you have to do is contact us. Let’s talk! 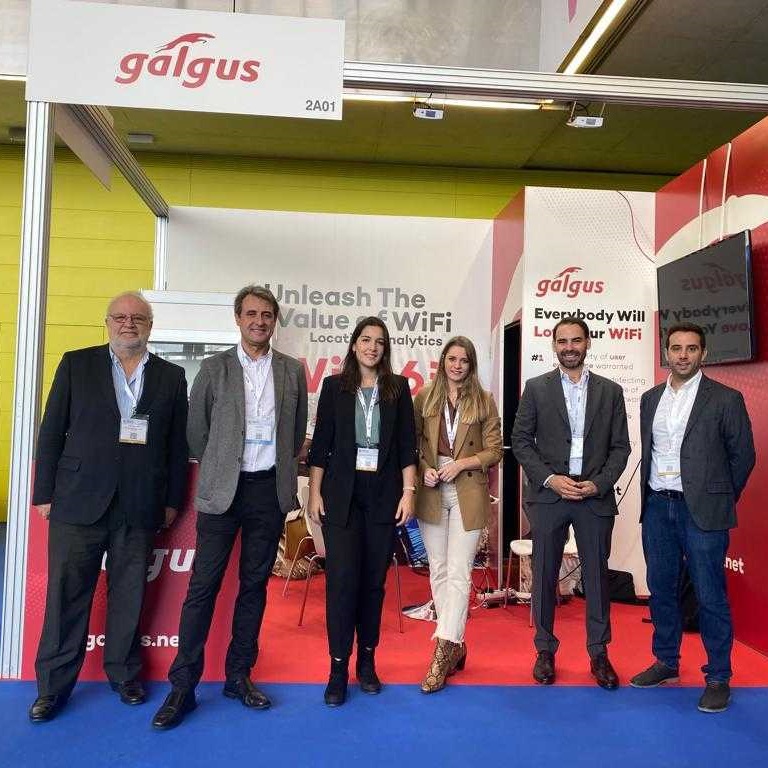 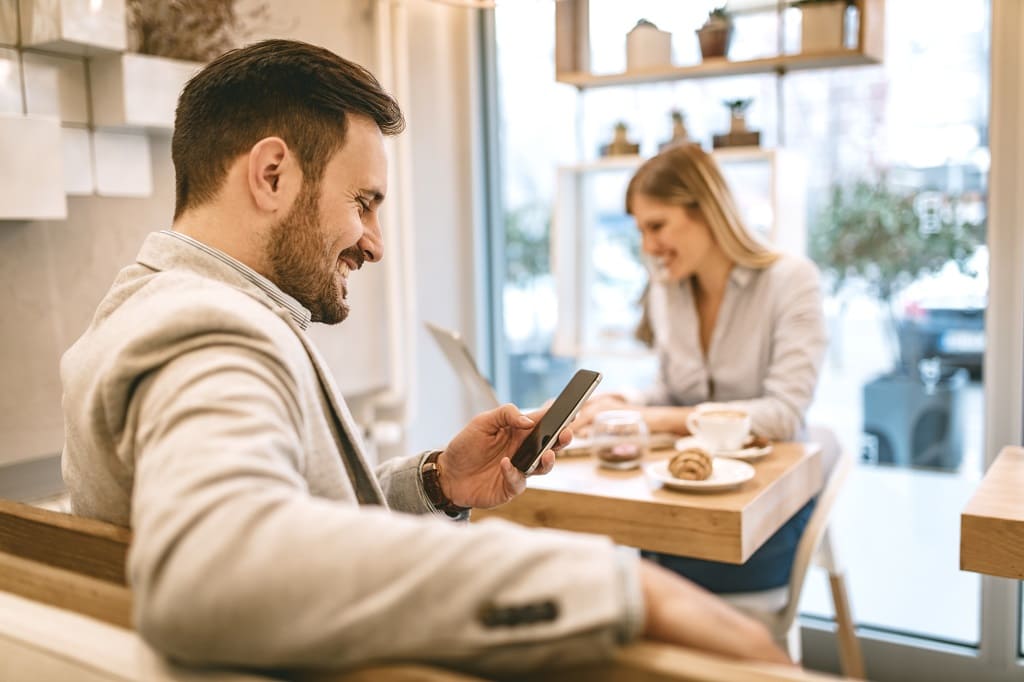 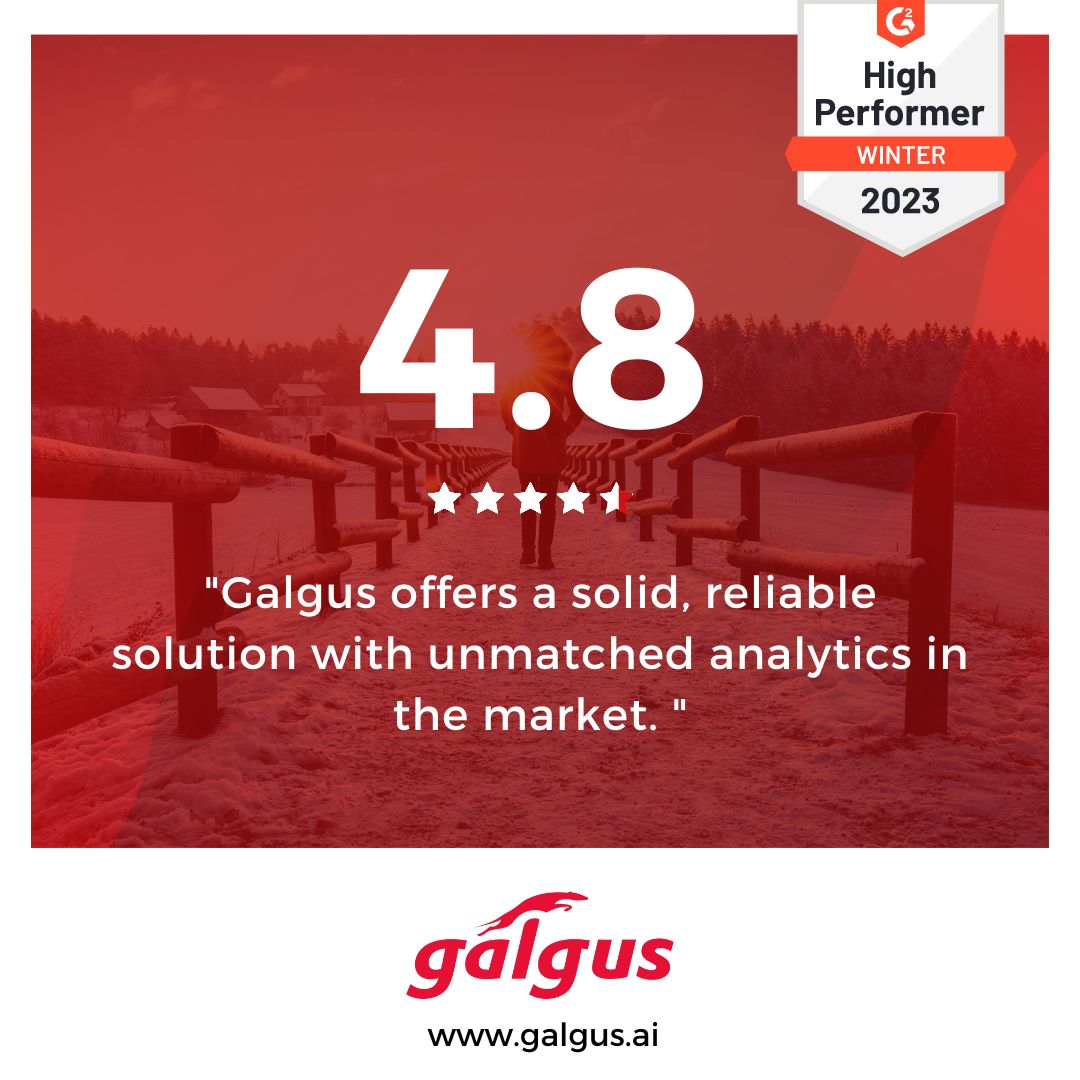 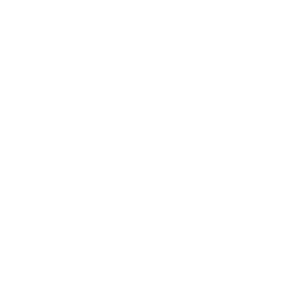