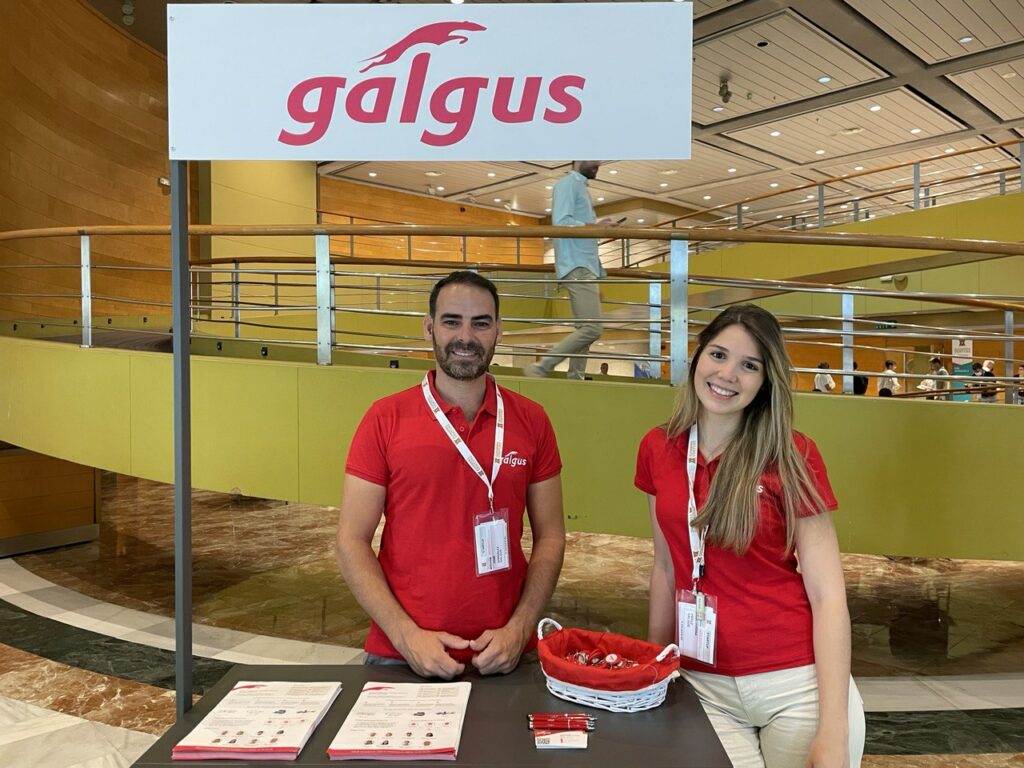 With a smile from ear to ear, we return from the ninth edition of Alhambra Venture, an event that we are particularly fond of and of which we have great memories. What did it bring us? We reveal it below.

A few days ago the great event in southern Spain for entrepreneurs and investors, the Alhambra Venture in Granada, closed its doors. An event that for years has been a very important boost for projects that are currently a success.

The organisation itself defines this event as an opportunity to generate connections and synergies between entrepreneurs and investors in order to highlight the value of Andalusian talent. Without going any further, Galgus was proclaimed winner of the 2018 competition, which was a powerful support for our expansion, which is still more than valid today.

For this new edition, Alhambra Venture had 25 finalists from 13 Spanish provinces, most of them from Andalusia. They presented their projects to more than 200 investors and also competed for a cash prize of more than €3,000 awarded by a specialised jury.

As far as investors were concerned, there was a significant proportion of international origin, coming from countries such as the United States, France, Germany, the United Kingdom… up to a total of 25 different nations.

In addition to this, further prizes were offered to the participants. One of them was the “most investable startup”, which was decided by the investors themselves through a survey. On the other hand, there were sectoral awards for industries such as:

As we already told you, Galgus and Alhambra Venture are old acquaintances. In fact, as winners 4 years ago, our CEO did a repitch together with other projects awarded in different editions. In it, we shared space with Openwebinars, Naturcode, OWO, CheckTobuild and MOX.

During this repitch, the video of the pitch we gave in 2018 was projected and, afterwards, José González talked about the evolution of Galgus from that moment until today.

We would also like to thank so many good friends and professionals who came to our stand to exchange ideas and set the course for new and exciting projects.

Already back and with many great moments in our memories, we are counting the hours to enjoy the next Alhambra Venture to the fullest.

With a smile from ear to ear, we return from the ninth edition of Alhambra Venture, an event that we are particularly fond of and

What is OpenRoaming™ and how does it support seamless connectivity between networks?

Users of WiFi networks find it very inconvenient to have to switch networks manually and enter their credentials constantly when they are on the move.

The arrival of 5G and its present and future boom should not be perceived as a threat to the WiFi ecosystem. Quite the other hand,