Locate and track WiFi devices in the vicinity of our WiFi network, without the need for costly fingerprinting campaigns of the deployment, or asking users to install annoying applications.

How does it work?

This “Location, Positioning and Tracking” feature does the following: Galgus has invented (patent pending) a technique to continuously probe most of the connected devices, without affecting the performance of the network, so that the APs in the area with CHT are able to have fresh information from them. Thanks to this information, the CHT system is able to estimate the position of the devices by trilateration and upload the data to the Cloud Manager.

The position is estimated without the need for expensive fingerprinting campaigns of the site, and without the user having to install annoying applications or modify their terminal.

Our algorithms are based on state of the art and have yielded good KPIs both in laboratory environments and also in actual deployments. In addition, our localization method is protected by 3 patents (patent pending), which shows how innovative the system is.

It is true that WiFi technology has physical limitations when it comes to giving a accurate location, but its deployment and operation is much more affordable than with other technologies. In our opinion, this is a fundamental advantage over less pervasive (or more invasive) technologies such as LiFi, Zigbee or video cameras. In addition, the IEEE itself has noticed the potential of location systems based on 802.11 and is proposing new standard amendments (802.11mc, present in Android 9 devices) to improve the resolution, so thanks to the Galgus’ Software-Defined WiFi approach, these improvements can be incorporated into the already deployed network in a future update.

Is it an experiment, or has it already been deployed in the real world?

Galgus R&D team has focused on making a technology exclusively based on WiFi and from the network side, that is: the user should not be disturbed with annoying applications, nor to modify the firmware of your device. At the end of 2019, we have our location system based exclusively on WiFi for connected devices in different sites (hotels, offices, convention centers, football stadiums, universities, or onboard trains), even if they falsify the MAC address identifier.

Will it affect the performance of the WiFi network?

No. Moreover, we can count and locate the devices while providing a top quality wireless Internet service, as the system takes advantage of the small silences between packages to poll the devices and perform position estimation. This trilateration is done in the APs themselves, without the need to perform the calculation in the cloud, which is aligned with the data protection law. Of course, the data can be queried in real time from the Cloud Manager. This technology is backed by two new patents (patent pending).

What is it used for?

Thanks to the location and tracking, the owner of the network can have a physical map in real time of most of the devices that are connected to WiFi, along with their network metrics (real MAC addresses, IP address, uplink and downlink data rates, signal quality, mode, spatial streams, MCS, SNR, number of packets, etc). 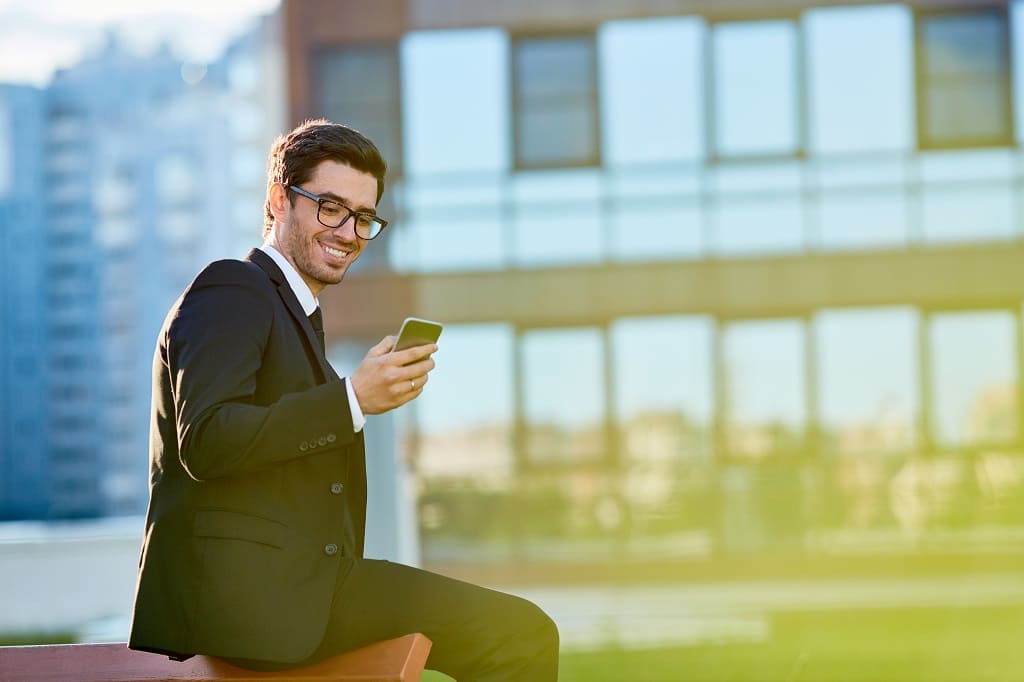 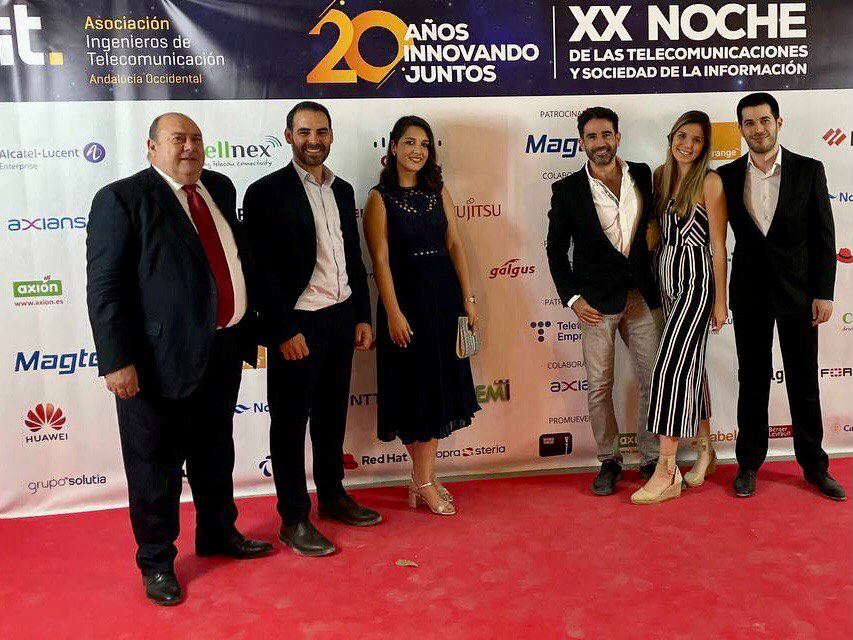